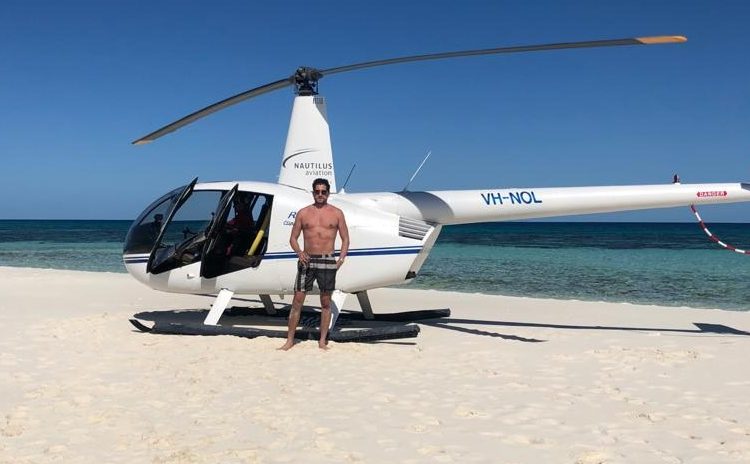 The success story of 31-year-old young and successful Entrepreneur Alejandro Mendieta Blanco, known as Alex, is extraordinary. For the first time, we got into the true story of his life from the humble beginning of his journey and achievements. This revelation comes from the eyes of others close to him, from the celebrities, prominent business typhoons, to his old assistant. His story is one that will inspire everyone.

Alex was born and brought up at an early age in Colombia to a well-established family. However, all this collapsed when his father, a famous Colombian Doctor, drowned all of his fortunes when Alex was just 9 years. In several interviews, Alex Mendieta confesses this instance the best thing that has ever happened to him. In his words, “when my dad lost all of his money, I got traumatized, even though I was just a 9-year-old kid. I experienced first-hand what it was like not to have money; not having money was embarrassing, frustrating, and I saw my parents constantly fighting. So I made myself a promise that I would become rich no matter what. When I grew up, I never forgot that promise and the pain that came from not having money”. When he turned 15, armed with a burning desire, Alex dropped school and managed to get his high school diploma. He finished school 3 years before any of his classmates.

As Alex couldn’t speak English, he moved to Melbourne, Australia, to start a new life battle alone when he turned 16. He had managed his dad to buy a one-way ticket, and he promised to figure out the rest. During this period in his life, he did not refrain from doing anything. Later in an interview, he marks this time of his life as very tough, but he would not change it for anything in the world. He says, “as tough as it was, I wouldn’t change it for anything in the world. It made me tough as nails, and being a teenager was the best time to experience it”.

Success did not ease the young man, and he failed in 7 diverse business ventures till he achieved his first winner.

One business empire led to another, and his companies have exceeded $200,000,000 every year turnover since 2017. When asked about his expectations in 2021, he said that the way we are going and the vaccines of COVID about to start being introduced, he expects to hit $500,000,000 turnover ever happened.

This side of Alex was an astonishing thing to most of us. Alex has his charities, which have been since 2016. One is “Give a child a bike,” which donates every year 500 bikes to the most underprivileged kids in Vietnam, so they don’t walk for long hours to school every day. His second charity is called the “Alex Mendieta Scholarship,” which helps several global students advance their final higher studies every year.