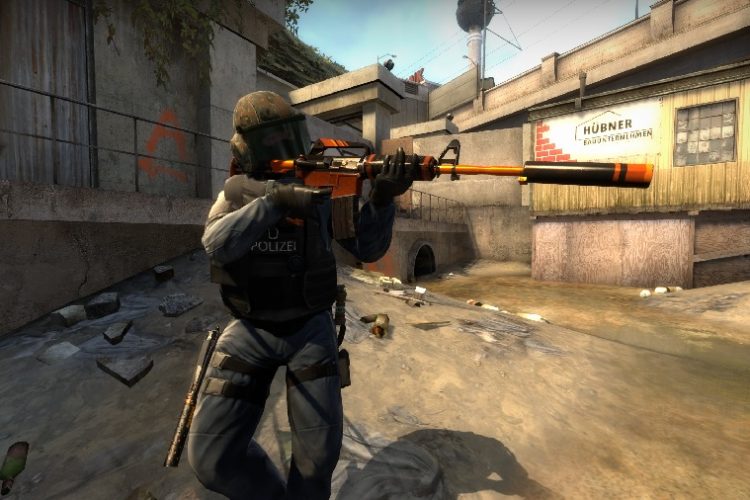 Counter Strike: Global Offensive (CS:GO) is primarily a team based game, and can win with massive skill range. You have wide variety of support options in terms of grenades and weapon choices. CSGO also has an extremely high skill cap and the in-game economy sometimes dictating how matches will go.

CS:GO is so popular and established a fan base early in 2000’s. Along with the obvious fact that the game is addictive and fun, and involves some thinking and strategy, there are many reasons why the game was popular.

It offers lot of things that gamers wanted, and other games did not have. Users love its competitive game mode and the game design in general.

In CS:GO, you have something new and more fun like 5v5 competitive. In this, people don’t relive after they die until the round is over. Once you play a mode like this, others will seem so boring. Offline training with bots is a good way for beginners to get enough experience before multiplayer competition.

One thing that is not found in any other game is cs go team rankings. This makes the game unique. This game provides equality of the ranks. In other games higher the rank you are, the more guns and attachments you have, but lower rank and thus less weapons. In this game, everyone has access to the same weapons. You don’t need to unlock any weapon by ranking up. CS:GO depends more on skill than anything else.

The actual game design is good. The maps are more team based. The gunfights are not just who saw the other person first fight. They require actual skills. After playing CS:GO for a while, gamers have no idea of playing any other game.

The easiness in game catches gamers and make them go deeper into the game, where the high complexity comes to the scene. The players start learning the different functionality in of different firearms and practice to use them in different situations.

In CS:GO, players coordinate their actions with other guys, play with the same team again and again, come up with the tricky strategies for various maps. this process is just fascinating.  This game slowly opens many dimensions of its complexity and many possibilities to develop skills. This is a very attractive factor for gamers.