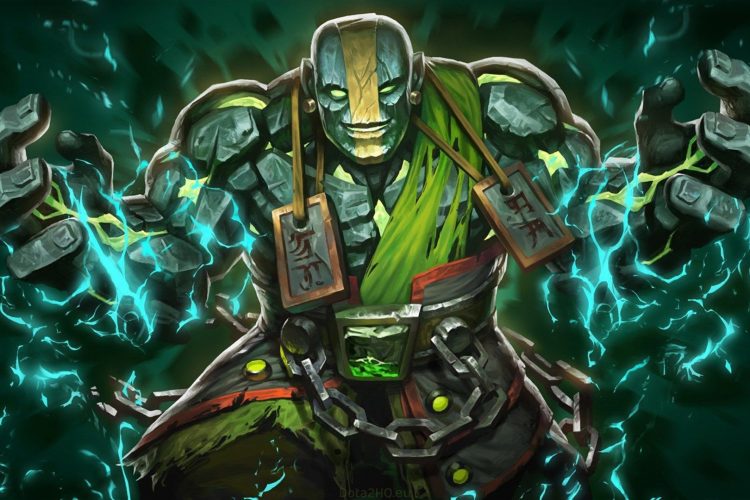 These Aghanims looking fun in theory, but in the practice, they are not so awesome at all. In dota 2 you could find many other utility items that would be better for this particular situation. But if you have free gold, then it is worth to have one, they will ease a game and let you boost MMR a little more. A short list of such heroes:

Aghanim upgrade: Enchant Remnant – turn an ally hero into a stone that is counting as one of your stone copies. After a three second the stones will shatter causing damage to all nearby enemies.

This is a nice item, but only if you have clear contact with allies. It also could be counted as A-tier item if you facing Reaper’s Scythe, then you could save your allies by turning them into stone. 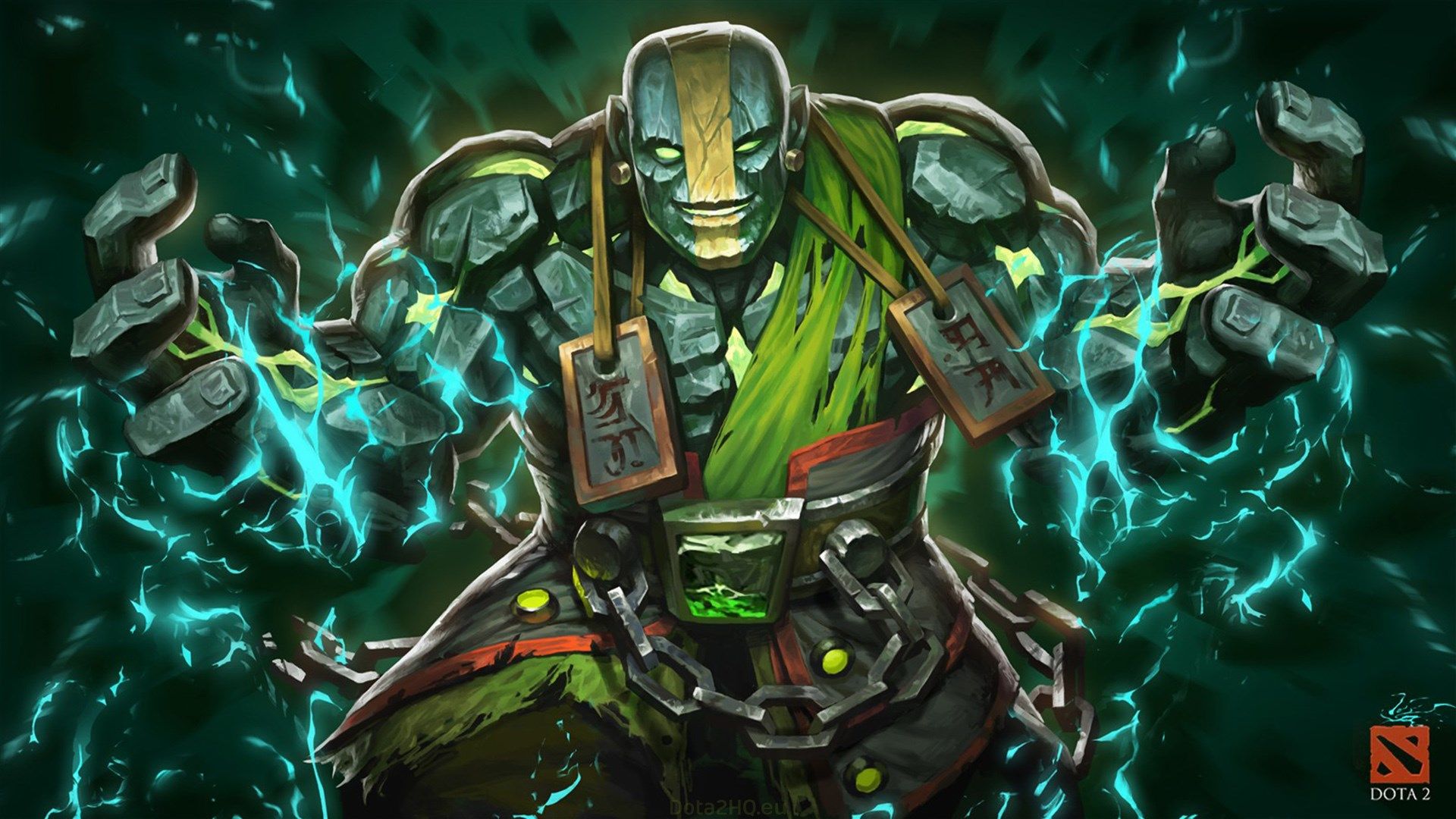 But there a lot of more useful items that could fit the Earth Spirit frontliner with the 4.4 Strength per Level.

Aghanim upgrade: Unrefined Fireblast – additional stun that is fully equal to the basic stun, but with manacost of the 60% of current mana.

In theory, this Aghanim’s scepter looks strong and incredibly fun, but the real problem is hiding nearby.

Ogre Magi is a hero with the incredibly low Int gaining per level, so he has a pretty low mana pool and you just could not afford to buy this order.

The carry silencer is not in the meta, but if the circumstances are dictating this to you, then you NEED to build Aghanim’s Scepter. The DPS growth is far beyond your comprehension and even Black King Bar will not save enemies from your wrath.

But why this item is only in B-Tier? Because in this chart, I talking about Support Silencer and for him this is a pretty useless item.

Skywrath Mage – Two for the price of a one

Aghanim upgrade: When Skywrath Mage casting an ability he will duplicate it to the random enemy target. Heroes have greater priority.

This Aghanim is very close to the A-Tier, but it is placed in the B-Tier due to dependence on early game. If you have a great start, quick Rod of Atos then the Aghanim’s Scepter could greatly boost your damaging potential.

But if Skywrath Mage has a bad early game, then you should aim at some more defensive artifacts, like Glimmer’s Cape or Force Staff.

Tusk – When Walrus punch is not enough

Aghanim upgrade: Add a Walrus Kick, that kick the target from the teamfight, damaging them and applying movement slow.

This item could be as useful as useless. But in the games where an enemy has a melee carry with the slow initial movement speed and without any tools to quickly close the gap between a target, then the idea to Tusk kick him our from a teamfight with the single button seems pretty ok.

But you need some additional artifacts, like Blink Dagger or Force Staff before Aghanim.

Vengeful Spirit – Death is not an obstacle!

Aghanim upgrade: Your Vengeful illusion can cast spells. Also the cooldown of Nether Swap will be decreased and could be used on non-hero units.

This upgrade will give you a lot of cons, but only if enemies have not got any mass AoE spells that will wipe your illusion from the screen in one blow.

In other cases, Vengeful Spirit will be useful even after a death, especially if you will choose cooldown reduction talents for Stun and Wave of Terror.