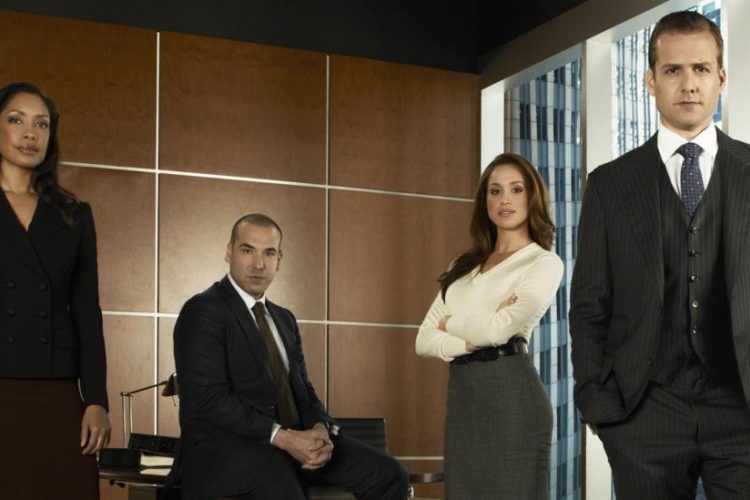 As the popularity of TV series Peaky Blinders has grown, so too has the obsession with the menswear fashion trends of the era. 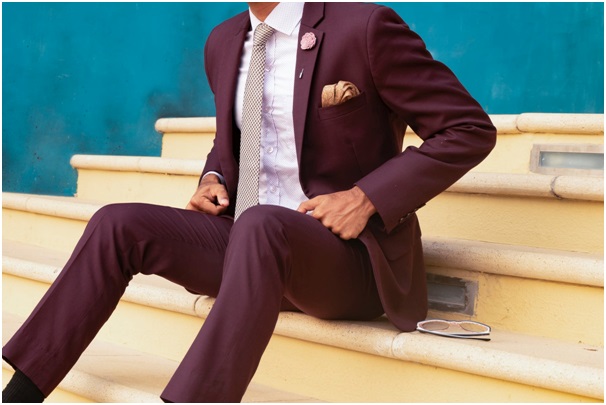 It is not just about the flat cap, with 1920s menswear fashion in general back with a bang just as we approach its centenary. American Historama states that the 1920s was the first time that men abandoned formal daywear and uniforms in favour of sports clothing. As the roaring jazz age of the twenties progressed, new technologies emerged and art deco prospered, there was a distinct shift away from formality in menswear that made way for more playful, stylish and modern trends.

Patterns such as tweed and checks gave more interesting visuals, while extra detail and different cuts made for a style that was completely new and exciting. Let’s take a look at how you can wear 1920s menswear in 2020.

This was a trend that emerged towards the end of the twenties. Rather than a complete suit set, men would put separate tailored pieces together, sometimes clashing colours and fabrics. This is a trend that can work well today when you don’t want the formality of a full three-piece suit but still need to give an impression of formality. 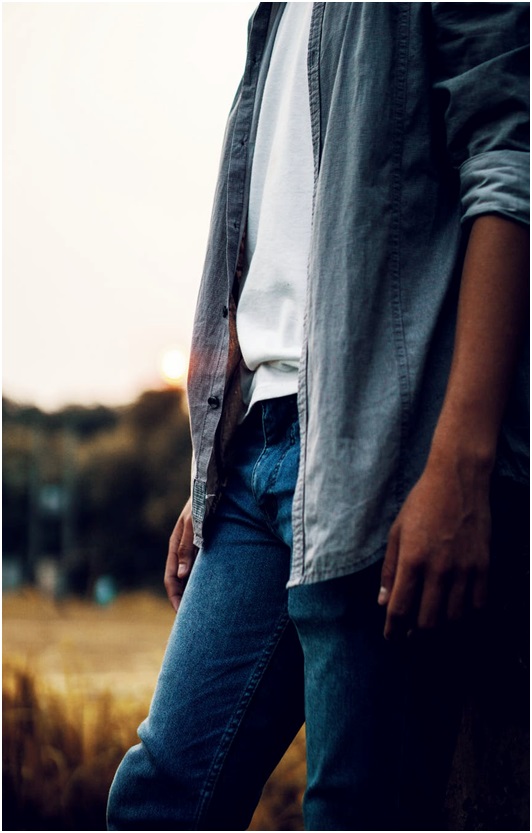 High-waisted pleated trousers were a major trend in the 1920s. Their fuller shape made them a more comfortable option while still being smart, and they still make the same bold impact today as they did then.

More specifically, we should say the right collar. As high fashion of the 20s involved layers such as double-breasted jackets and blazers, the only visible part of a shirt was generally the collar; for this reason, it needed to stand out. Accessories such as the pin collar became popular, adding extra detail to any outfit. Club collars and patterns also packed a punch. Farah shirts from stockists such as https://www.ejmenswear.com/men/farah offer a range of shirts that will meet the needs of any 1920s wannabe.

As with most fashion, the devil is often in the detail. Making subtle changes can really nail the look; for example, a pocket watch instead of a wristwatch, a tie with a Paisley or art-deco pattern typical of the time or the infamous headwear can all add the final twenties touch.