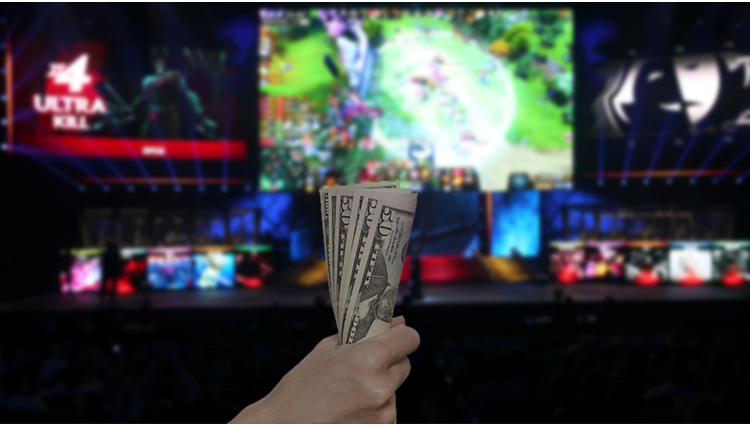 The past four or five years have seen the widespread emergence of esports betting on a much wider scale than before – whilst esports in its current form has been around for the better part of a decade, there hasn’t traditionally been any safe or secure betting market to go alongside it. Back in 2013 and early 2014, there had been the launch of skin betting for games like Counter-Strike: Global Offensive, but there was plenty of uncertainty and in 2016 when efforts were made the curb the growth of this skin gambling market, betting hard largely taken its place. But given it’s still so new for an industry that is still unfamiliar to many, is esports betting safe?

The short and simple answer is a resounding yes – many of the biggest betting operators in the world have been able to see the huge opportunity that esports presents as hundreds of millions of viewers tune in to the biggest events each year and take advantage of the free broadcasting for access and the huge number of games that provide opportunities for punters – similarly there are a huge amount of statistics available for the number of games and players that have been tracked since the inception of many of these games that have become available in the past decade providing plenty of safe options for betting, whether you’re an experiencing fan or a new player.

Many of the latest esports betting sites also cover a huge number of games – the big three of Counter-Strike, League of Legends, and DotA2 make up a majority portion of the games that players bet on but the options of games available is starting to grow very quickly from some of the more reputable names too – titles like FIFA have been introduced to help offer familiarity for newer viewers, where niche games still capture the enthusiasts too creating a very diverse market to bet on. With plenty of international competition to keep fans interested, it also breaks the mould a little as other sporting events largely rely on regional events with international options only becoming available every few years through events like the Olympics or the World Cup.

With the rate at which esports is growing, and the options becoming available, it’s certainly worth checking out if you haven’t done so already – the diversity means there’s something for everyone, and with the biggest operators in the world developing the infrastructure to support the huge number of games and events that take place, there are plenty of different markets to follow and participate in too.