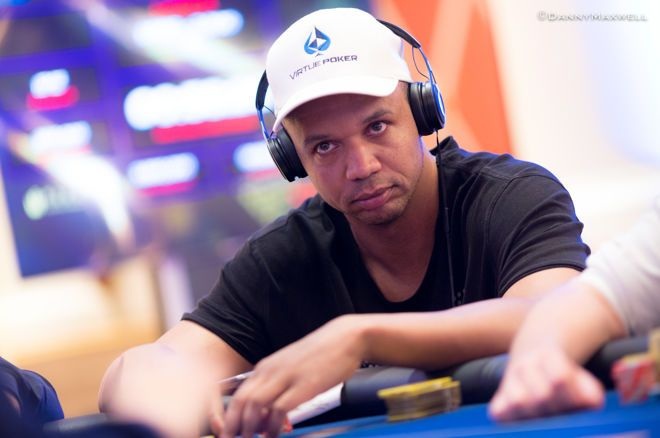 Phil Ivey is one of the biggest names in the world of professional poker. He has a total of ten World Series of Poker bracelets, which is nothing to take lightly. So surely he is bathing in money, while the rest of us have to rely on striking it lucky at Australian online pokies. Right?

A spat has been ongoing between Ivey and the Borgata Casino for years now, without any end in sight. The gambling venue has accused Ivey of blatantly cheating, and demanded back winnings in excess of $10 million. They have yet to get the amount, in what is turning out to be an entertaining, if very serious, game of cat and mouse.

It was in 2012 that Ivey hit up the Borgata in Atlantic City. But interestingly enough, it was Baccarat that was the game of choice on this occasion, not Poker. He attended with a friend; Cheung Yin Sun, otherwise known as The Baccarat Machine. Either way, Ivey is clearly a man of many talents, since he raked in $10 million over the course of a few days. Impressive.

Or, was it just blatant cheating? After the amount had been paid out, and Ivey walked away with fat pockets, the Borgata got suspicious. They examined the situation, and suddenly drew the conclusion that Ivey had been cheating. According to the casino, he had been using Edge Sorting to win. This is a technique by which players memorise imperfections on the back of cards, which helps them keep track, and ultimately win. It isn’t, technically speaking, illegal.

But the Borgata was having none of it. They took the matter to court, and sure enough Ivey was ordered to pay back the money he won, plus interest.

But the Poker professional, who is estimated to have won around $25 million, even without the Baccarat earnings, was suddenly broke. His bank accounts were found empty, the money nowhere to be found. Obviously the sneaky Ivey knew what was coming, and stashed the cash. At least, that is what a logical person would theorise.

It turns out that Ivey also didn’t have any assets. At least in the state where the Borgata were legally allowed to claim back their cash.

Not Without A Fight

But you can bet that when you annoy a venue as large as the Borgata, they are not going to take it sitting down. Ivey has, to date, not paid a cent against the hefty bill. But he was still playing poker, and this was his mistake.

At a recent World Series of Poker, Ivey paid a stake of $50,000, and came in 8th. This earned him a prize of over $100,000. He must have been very happy. Right up until the Borgata sent a US Marshal, who swiftly took the entire amount. Still not a dent on $10 million, but probably a royal kick right where it stings and once again turning the event into amedia circus.

The story is still unfolding, but it might be right about now that Ivey is starting to question if he made some bad choices.