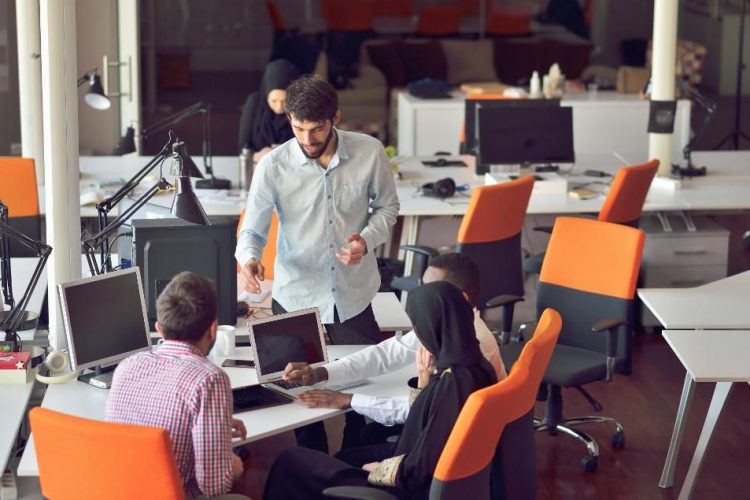 Experiential marketing is one of the most powerful promotional tools available to brands wanting to stand out in competitive marketplaces. 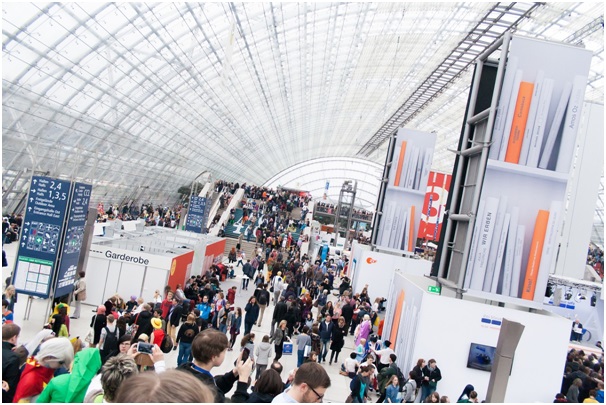 If you want to engage the expertise of event management companies Dublin has some great companies, and here are six excellent examples of powerful experiential events that delivered impressive results.

A character from Paramount Pictures’ “The Ring” franchise comes to life

Taking place in an NYC electronics store, an actress dressed as the young girl from The Ring crawled out from one of the television screens that unsuspecting shoppers were browsing. A fake wall facilitated this impactful stunt and the video has accrued almost 10 million views.

When a giant block of ice containing 500 cans of Coca-Cola was placed on Ipanema Beach in Brazil it caused a bit of a stir. Beachgoers took to using their body heat to melt the ice and it wasn’t long before they were rewarded for their efforts. 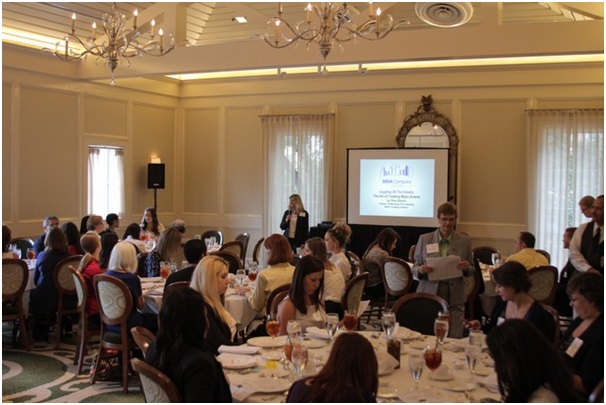 To promote the opening of the 30th IKEA store in France, the brand constructed a nine-metre-tall vertical rock climbing wall adorned with IKEA furniture. With assistance from a professional and a secure safety harness, passers-by were given the opportunity to climb the wall using integrated steps and hand grips.

Lays, known in the UK as Walkers, installed a pop-up grabber machine in Japan and invited people to climb in and have a go at grabbing as many packets of crisps as they could. Interactive, fun, and with prizes aplenty, it’s no surprise this proved to be a popular pop-up.

To mark the cinema release of Sausage Party, Seth Rogan partnered with an NYC supermarket to scare unsuspecting shoppers with animatronic food that came to life when customers approached. Proficient event management companies Dublin will have the skills and experience to activate a range of similarly creative campaigns with the power to drive significant results.

Netflix allows millennials to face-swap with their favourite characters

When Snapchat released a “face-swap” selfie feature, Netflix capitalised on the trend by allowing Snapchat users to trade faces with their favourite characters from popular shows. Posters were strategically placed next to shopping centres and schools in several French cities, and people were encouraged to share selfies using a dedicated hashtag.