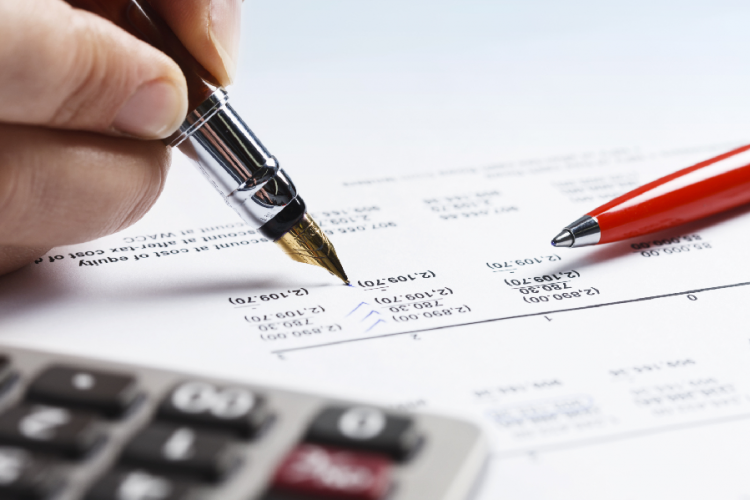 Much is said about the taxation of other countries, especially when compared to the tax, but little is known about what it really is. There will be no critical analysis, just exposure for the reader, investor or curious to understand how taxation is in other countries. This time it will be treated about federal taxes for companies, in other articles the state and municipal taxes will be seen; corporate types and main legal and tax choices when setting up a company in the USA.

Better known to us as the Corporate Income Tax or IRP. There is a difference in taxation for each type of tax, the tax shown here refers to companies of the public limited company type, widely used in the USA, unlike in Brazil, the majority of companies are LTDA. Corporations can basically be roughly compared to South America, however there is a difference in nomenclature and not all Inc. are exactly for didactic purposes we will treat this type as our corporations. Visit www.taxfyle.com/sales-tax-calculator for the right calculation now.

According to The Law

In US law there is a distinction between domestic companies, organized in the USA, and international companies, organized outside the USA. The former are taxed on the total absorbed income, whereas for the latter, it is taxed only on the income from passive investment made in the country or income directly connected with business and exchanges carried out there. This latter hypothesis is limited to income received from US sources and from foreign sources statutory listed if that income relates to a local fixed business in the country.

International double taxation treaties are only applied to income perceived in the USA if the company has a permanent establishment such as an office, factory, etc. A secondary tax of 30% can be applied if the profits of the subsidiary are remitted to the parent company in the event of reduction inapplication by treaties against double taxation.

The income tax is not on gross income, but on this minus the deductions provided for by law, in the following proportion:

The sale of capital goods by public limited companies no longer has preferential treatment, with the same income tax rate being applied. However, the net loss of capital is not deductible. Instead, the unused capital loss can be credited to the preceding three years in chronological order and credited to the next five years to offset the capital gain for those years.