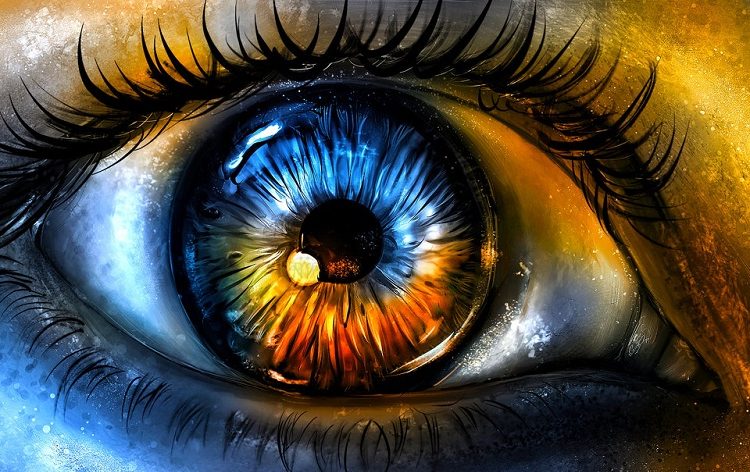 The sense of adventure and going to the mysterious braving the unknown is dying. This is due to the fact that modern science has obliterated many ambiguities and only the certainties are prevailing. The day one could jump into the adventure of Mogli or Tarzan almost seems like something of distant past. The stories and the adventures that used to motivate us seems rather frightening and even going along the motion are something of mythic stature to many.

Walter Babst, the school teacher of Bonita High School thinks that adventure and fictional creations can certainly be a part of our high school syllabus as they provide us the courage of a toll tale. One of the famous journeys resembles to the Nobel winning laureate Earnest Hemmingway’s the old man and the Sea.

The old man and the sea is the adventure of a lifetime and the story discloses in front of us the struggle of an old man fighting for his reputation and dignity, a state of mind through which all of has have been or must go through These adventures prepare us for that imminent ambience and puts courage into our hearts through the deeds of our heros.

Apart from that the Old man and the Sea opens with the narrative of an old man who has not been able to catch a single fish in last 72 days and who has been called a salao, which basically means the worst form of luck. The old man’s boat assistant and sort of apprentice has been taken away from under the wings of the old man and he has been put onto other boats by his parents as they think that the old man has lost his touch.

Rising to the Occasion:

The old man’s reputation is almost legendary but due to his old age, everyone has come to doubt on his ability. The old man’s vigour is however undaunted and he thinks that he has still got his tricks under his sleeves and that his patience will be rewarded sooner or later. The old man’s philosophy is as deep as the ocean and in that journey; we get the feeling of finding the nature and the truth through his eyes.

He speaks of luck as a mere factor in success and that he would rather be right than being lucky; so that when the luck comes he will be ready. Eventually a humongous Marlin eats his bet and that leviathan of a fish drags his boats for three days before the old man finally kills him with his harpoon.

He could not bring that fish back to the shore though as he was attacked by sharks on his way home. He tied that 18 feet marlin marling alongside his boat and although the sharks get better of him, one thing they could not take away from him, was his pride and throne. The old man’s legend gets reinstated and the adventure teaches us the saga of epic will power!