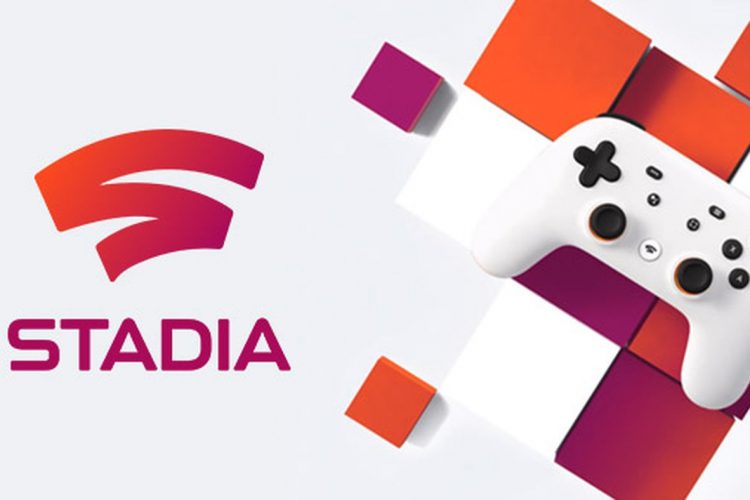 Initial announcements of Google Stadia were promising. The simple idea was that instead of gamers having to fork out for expensive hardware, they could stream games. Thus they would be sidestepping ever purchasing a console again. Google went so far as to declare Stadia the ‘future of gaming,’ which was perhaps a bit bold. But then again the technology did seem impressive. Google Stadia launched in 2019.

With 2022 drawing to a close Stadia was officially declared dead. The service lasted not even 3 years, with most responding to the announcement of closure with a shrug. Stadia had so little impact, and attracted so little attention, that most couldn’t even muster a schadenfreude laugh.

Where did it all go so wrong?

Upon first hearing about Stadia most gamers assumed a Netflix business model would apply. The assumption being based on the advertised pricey subscription fee. But no, it turned out that not only would the subscription have to be paid, but individual games would also have to be purchased at full price. Virtually everyone had the same reaction; why don’t I just buy a console once off, and avoid the ongoing subscription fee?

It was the first big blow to the service, robbing it of virtually all of its appeal. But the terrible business model was just the start of the crippling decisions made by executives. There was also the lofty promises about game performance, almost all of which turned out to be false.

When it comes to gaming performance is important. 30 frames per second (FPS) is fine for browsing the internet, claiming an online casino sign up bonus, and hitting an online casino. But for gaming 30 FPS is subpar, especially given that the average gaming PC can easily handle 60 FPS. Stadia advertising promised 4K resolutions at 60 FPS, throwing buzzwords like teraflops around to justify the claims. Anyone that knew anything about gaming was doubtful. Stadia was a streaming service, lest we forget, meaning that bandwidth would be the biggest challenge. Teraflops had little to do with FPS.

Upon release almost none of the games ran at 4K or 60 FPS. Some reviewers even struggled to get the game running at 30 FPS without input lag. All the scepticism about Stadia being able to do what was promised turned out to be true, further killing public perception.

There is speculation as to why Google executives insisted on sticking to an unattractive business model, and why marketing teams pushed false claims. But answering the whys isn’t necessary, with the bottom line being that Stadia is one of the biggest tech flops in years.

The market for Stadia did exist, and the service could potentially have been a big hit. If, perhaps, the service had been dramatically more affordable. Modern gamers have been buying new consoles, or nurturing powerful gaming PCs, for decades now. The only way a 30 FPS streaming service would have succeeded is if it was more affordable in the long term.