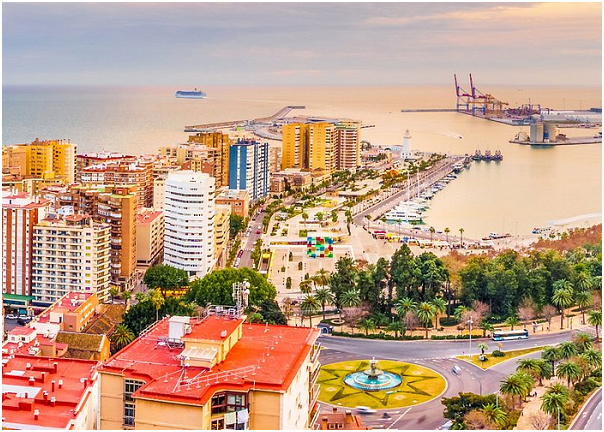 Malaga is a port city in a port city in southern Spain, that lies in the worldwide famous Costa del Sol and boasts some of the most magnificent cultural infrastructure in Europe. Known for its beautiful beaches, magnificent castles, stylish harbors and world class restaurants, this city certainly does offer some of the most VIP experiences that any visitor can find when visiting the European coast, while also maintaining its old times traditions that has shaped both its streets and its people.

There are plenty of things to see and do in Malaga, thus making tourism in this city much more than just spending time sunbathing at the beach, or sightseeing the beautiful landscape, so in this article we’re sharing some of the best things to do while visiting this beautiful city, along with a few tips that could make your visit a bit more enjoyable.

Malaga will always be ready for visitors!

As one of the most touristic places not only in Spain but also in all of Europe, Malaga is a city that is quite used to the fact that a huge percentage of the people who are in its streets are visitors, even in the lower seasons. From your arrival in the city, or beforehand, it is recommended to search for Malaga airport transfer services that will make your visit much easier by not having to worry about transportation.

What is it there to see and do in Malaga?

The first obligatory stop on this visit is the Benalmadena cable car, which opened in 2003 and has since become one of the major tourist attractions in the area. This takes you on a tour above the city to the highest point of the nearby mountains, which allows you to have an unparalleled panoramic view.

Secondly, we have the different routes offered by the hop-on-hop-off busses throughout the city, allowing visitors to enjoy all the locations that attract tourists. These even have audios that give tourists tips on what they are seeing during the tour.

Of course the pompidou centre could not be missing from this list. Open since 2015 on the waterfront in the port area, this modern building crowned with a colored cube functions as a museum displaying great works of art by local and historical artists such as Picasso.

Another obligatory stop in Malaga is the Fuengirola Bioparc, which although it functions mainly as a zoo, it has invisible barriers that allow visitors to see very exotic animals in their natural habitats, each with highly precise recreations of the conditions in which each specimen lives naturally.

As you can see, the previous list leaves out the already well-known coasts and beaches in Malaga, and it is precisely the idea of ​​this that is to make known that there is much more on the Costa del Sol than just the coast.