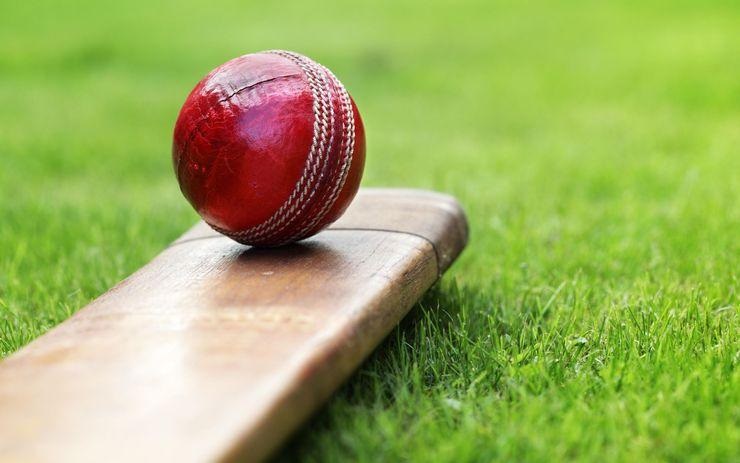 Everyone is aware about fantasy cricket and it has gone on to become one of the most talked about subjects in recent times. So what are the best fantasy cricket games?  Here you can develop a team of players according to their performance in a game. Cashing in on a few tips and trades might enable you to score big. By the online fantasy cricket game it gives you an idea on how to approach the game and harp on the team selection in the best possible why.

To strike it big in fantasy cricket is not as big as one may think. Yes it is possible to win small prizes by choosing the in -form players and leave things to fate. But if you really want to make it big then you need to choose a team and put in the efforts to formulate a team as per your choice. It is all about choosing the top 11 players for a game as they have ever chance of enhancing your points tally. Let us explore some of the fantasy tips you need to follow when you are playing the game.

Check out the performance of the players

A major point of consideration is to check whether the player chosen has been in form or not. Do not commit the mistake of choosing a player who has been in good form a few months back. The recent performance and rankings matter a lot as the earnings would be dependent upon the performance of the players in the match. But if it happens to be a league where you are choosing players always opt for top tier players since their performance is going to be of top standards in the years to come.

Analyse the pitch along with weather report

Taking stock of the pitch and the weather conditions is one thing which most of the fantasy cricket players forget to do. For example if the pitch is dry and spinner friendly then you need to choose more spinners in the team. On the other hand if the pitch is one like the Wankhede there needs to be more pinch hitters. It is all about choosing the right type of players as per the given situation.

For making it big in fantasy cricket selection of top order quality batsman is the key. More so in the case of T 20 cricket where they would be facing maximum number of deliveries. It is obvious that they are expected to score a lot of runs and the top 3 batsman has to be there in the team. No doubts that the probability of them scoring runs is always on the higher end.

Choice of the captain and the vice- captain

Other fantasy tips you need to consider

When you are selecting a team or a player it is necessary that you develop a proactive approach. There is a need to be updated and take stock of all the necessary changes happening in the team. Make sure that you are following the ultimate cricket tips to strike it big

Another point to consider is that you need to develop multiple teams so that the possibility of winning is relatively more. Even if you go on to lose one context there is a possibility of striking it big in another context. As there are no shortage of contexts on the fantasy app, it becomes a sensible idea to opt for multiple teams.

Any player might suffer from an injury. So you need to be aware about the extent of an injury before you go on to choose one for your team. Even be aware about the change in the batting position of a player since he may fall way beyond the top tier of the team. A wrong choice of a player might land you in a soup. So check out all the necessary updates before you are choosing a player.

The benefits of a quality fantasy cricket app.

Every app may claim that it is the best cricket fantasy app, but there are several benefits. Apart from it being user friendly there are some prominent features that go along with it