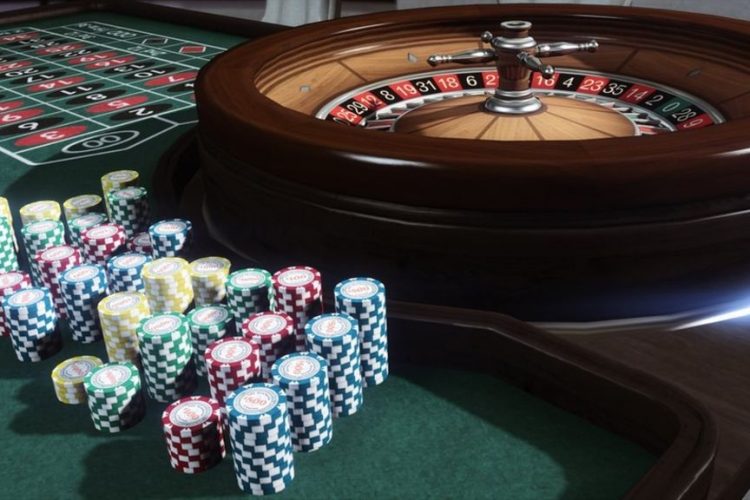 The GTA video game franchise has never been far from serious controversy. Virtually every iteration of the game has had some sort drama, which has probably just resulted in more success. But now the GTA Online Diamond Casino has opened, and the world is collectively gasping once more.

The virtual in-game casino offers every gambling game you could hope for. This includes slots NZ, Blackjack, Roulette, Poker, and more. The games are accessed in much the same way as everything else in the virtual world. You move your character up to the desired game, hit the button to interact, and play.

It sounds outrageous, given that the franchise is notorious for attracting teenagers. But is it what it seems to be, or have developers Rockstar, and publisher 2K, been very careful about how they implemented these very controversial mechanics?

How Does It Work?

They are a few important things to take into consideration with GTA Online Diamond Casino. The first is that the gambling games work on in-game currency. So, there is no one to one gambling situation happening.

The second is that although game currency can be won, it can never be withdrawn from the game. So real money spent on buying in-game currency is always gone for good. The only gains that can be made are in the GTA digital world. Yes, there is still a direct correlation between spending real money and GTA money, and digital sports cars can be bought, but the benefits are always virtual.

Third; the game has a very clearly displayed 18+ age restriction. This was in place since GTA 5 was released, years ago. Teenagers are not supposed to play the game, even if they do. This conundrum is an entire conversation of its own, but the fact remains; GTA Online is rated 18+.

A New Era of Gaming?

Many immediately flew into a frenzy at the announcement that the GTA Online casino was opening. Cries could be heard that it was the end of online games; that every game would now include a casino. This is almost certainly not the case.

So no, there will likely not be a wave of real-money casinos in online games. Lest that game be flirting with disaster. Loot Boxes, on the other hand, are still in many games, despite the law quickly moving in to remedy the situation.

More likely is that Rockstar were attempting to give GTA Online one last boost of popularity. The game has enjoyed unprecedented success, and still remains the biggest money making franchise in the world. But fans are already asking; where is GTA 6?