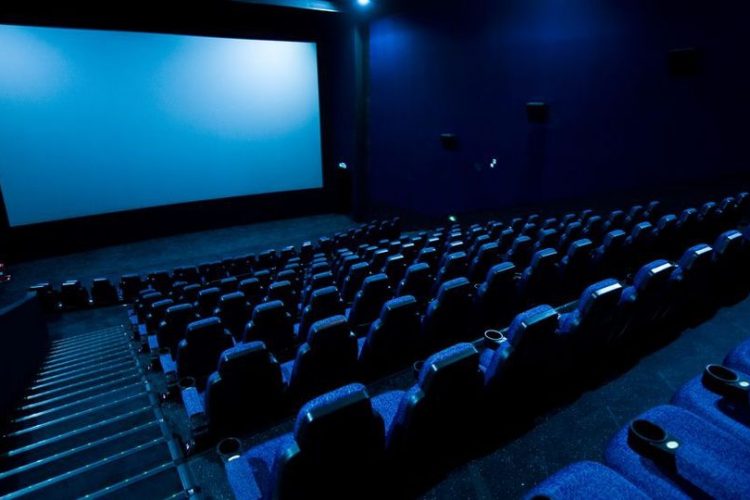 The world is changing, and it is changing rapidly. The Internet is sweeping across the globe, offering more convenience than ever before, ushering in an age where real money online pokies are available in every person’s pocket, any time they choose. This is great for many reasons, of course, and we should be collectively celebrating as a species. But as a new era is ushered in, and old era must die.

Anyone who has seen the new Tarantino film, Once Upon A Time in Hollywood, will know that it’s pretty good. They might also have picked up that it has a sad melancholy about it, in regards to how it portrays Hollywood. It is set in 1969, and depicts a period when old Hollywood was dying, and new Hollywood was moving in to take its place. The age of cowboy classics, glorious war depictions, and musicals were fading, and the age of more extravagant Hollywood blockbusters was incoming.

What is interesting is that, very clearly, Once Upon A Time In Hollywood may be set in 1969, but it is commentary regarding now; 2019.

The Future of Cinema

Leonardo DiCaprio plays an old school 1940s actor, in the business for decades. But he fears desperately if he has a future, given how things are changing.Yes, Leonardo DiCaprio may as well be playing himself. He is a fan favourite in 2019, and still a legend of the industry. But let’s be honest; his time is over.

Streaming services are popular, and showing no signs of slowing down. Who would choose to travel to a cinema, deal with queues and cinemas occupied by popcorn crunching crowds, when they could simply be at home in a comfortable couch watching movies, tennis, cricket, other sports or other live streams all at their ultimate convenience?

Yes, Netflix is, almost certainly, the death of cinemas.

Is It A Bad Thing?

Martin Scorsese, one of the most respected directors in the industry, was recently turned down by Paramount pictures to make The Irishman. Set to star legends like De Niro and Pacino, it was an exciting project. The problem was that with an estimated budget of $100 million, Paramount decided they were not interested.

This in itself should be a very clear indicator of where Hollywood is at present. They didn’t want to make it, very simply, because fears were that the film would not make back its budget at cinemas, never mind turn a profit.

But, as it turns out, there was one financer that would make the film. Netflix.

It is also a sign that, should cinemas die and Hollywood sink with it, entertainment might well just be better off. Hollywood, or more specifically the studios that run Hollywood, have had a stranglehold on entertainment for a long time.

That these studios are now losing power may just be the best thing that ever happened. Projects that would have been lost are now seeing the light of day, and as the power of entertainment shifts, the new era is looking brighter than ever. It is sad that some traditions will have to die, but then nothing stays the same.