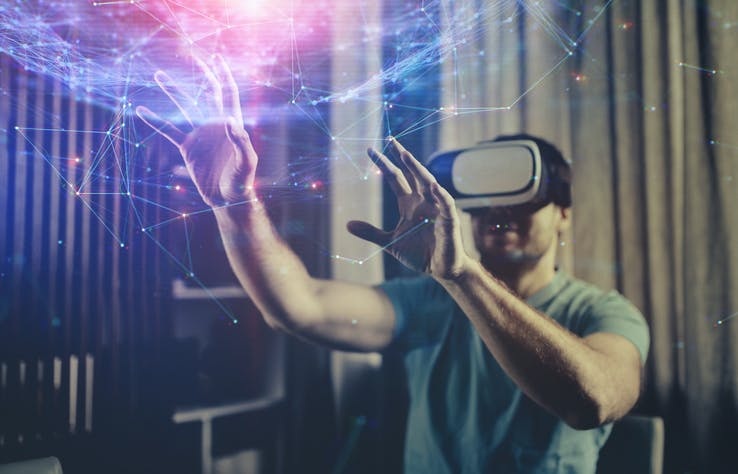 It wasn’t so long ago that virtual reality seemed like an entertainment revolution. Oculus and HTC were the headlines of every major tech site, and the world collectively gasped that it had finally happened. The industry seemed to be turning in the direction of VR. Everything from a VR Call of Duty level to VR online blackjack was promised.

We were there; in the science fiction future that had been depicted in every cheesy 80s film. Those who could afford it were blown away. It felt like VR always should have felt, like you were in the game, experiencing it first-hand. Certainly the natural progression of entertainment.

But then, as with the doomed 3D television era, it just as quickly seemed to fade away.

There is no surer sign that something is dying out than when it fails to make a showing at E3. The biggest annual video game show is a pretty good indication of where an industry is headed. So, if it isn’t there, it isn’t a top priority for the future. No, VR was not at E3 2019. There was plenty mention of the new console generation, but neither the Microsoft or PlayStationshowcases even mentioned VR.

This doesn’t mean that the technology is dead entirely by any means, just that it isn’t where the industry is headed. Or to put it another way, it isn’t going to reshape the gaming world and usher in a new era.

It’s safe to say that everyone was blown away by virtual reality games. Or to be more specific; those who have tried it were blown away. The biggest drawback of the technology is that it’s expensive. Yes, the prices have started to drop significantly so that’s a bonus, but even now it is too expensive for the average gamer to risk throwing out the amount. Especially when it seems like the flow of supported games has slowed to a crawl.

That would be the second major drawback. As cool as VR is, playing with the system isn’t as convenient as would be hoped for. Putting the headset on is all good and well, but not slamming into a wall, or getting motion sick, another story altogether. Shooting is indeed an amazing experience, but moving around a game world far less amazing. Games either have to be made specifically to accommodate these short fallings, or awkwardly adapted to suit the technology.

But no, VR isn’t entirely abandoned. Sony has said that the PlayStation 5 will support PSVR. Oculus is releasing the Quest, a standalone VR console that does not need a PC, PlayStation or Xbox to function. Games are still coming out for VR systems, but they aren’t as mainstream as would be hoped for.

So it seems that although the technology was not at all a flop like the ill-advised 3D television era, it is taking a backseat, turning into more of a niche category than more mainstream gaming. This certainly isn’t a bad thing, since it really is an incredible experience.