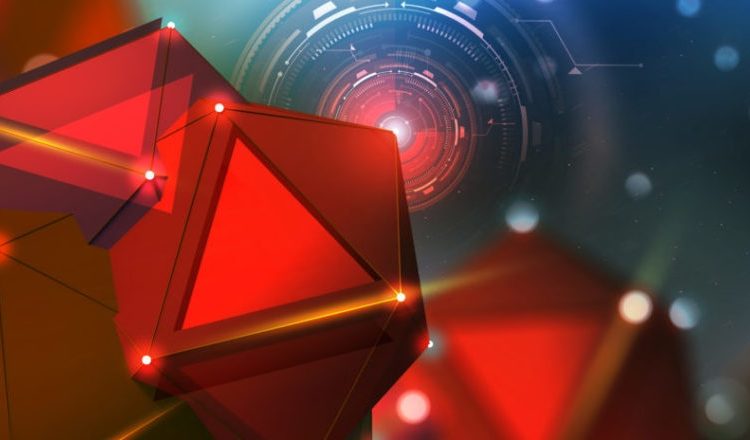 What is Quantum Key Distribution? Let’s dip deep into it!

The Importance of Quantum Key Distribution

Cyber thieves barge into your data constantly, so protecting its confidentiality is a continuing challenge. There are 6000 banks, 6000 hospitals and thousands of insurance companies in the United States; all comprising of colossal data that requires constant supervision from cyber criminals. Traditionally, all their valued data was protected by ‘keys’ that are transmitted between the sender and receiver. All these secret keys are protected by unknown mathematical assumptions and can be intercepted or hacked if a hacker intrudes on these keys during the transmission between the sender and receiver. Let us walk you through the issues that have been spotted in today’s encryption technology:

Today, standard methods utilized for exchanging cryptographic keys over long distances are in danger. RSA-104, a standard method that was once widely used to exchange keys between browsers and web servers is no longer regarded safe by the NIST, although RSA-2048 is still recommended by the NIST.

Researchers are continuously working on methods to enhance the security of software-based key exchange methods using the post quantum cryptography- methods that will continue to be efficacious after quantum computers are strong enough to break the existing key exchange methods. All this originates from a hypothetical declaration stating that certain numerical algorithms cannot be reversed or are difficult to do so. But the question that is still searching for an answer is- difficult for whom? So how to conclude the fact that an unknown solution to these precise issues have not been found yet? Well, the answer to this is- we actually don’t.

Quantum cryptography has been recognized as the only popular method for exchanging secret keys over long distances. Its security is validated as per the laws that define quantum physics. It basically works on the principle of using a photon light to exchange a shared secret between two different entities. Although all these photons can be identified by a cybercriminal, but the best thing is that they cannot be copied or cloned. Comparing the measurements of the properties of small part of these photons will showcase that no hacker is spying and ultimately ensuring the safe utilization of the keys. This is what probably security means. Since it is all about exchanging encryption keys, researchers use the term ‘Quantum Key Distribution.’

Although products based on quantum key distribution already are being utilized by banks and government in Europe- Switzerland in particular- they have not been deployed commercially in the United States to any great extent. Today’s technological quantum leaps are trying hard to help send the quantum signals even over long distances.

An extensive architecture having a trusted node can help fill the void between consecutive quantum key distribution systems that can not only enhance the practicality of this effective technology but also enable safe key exchange over a wider network. As a result, making large scale implementation becomes feasible with quantum key distribution. Cybersecurity is continuously advancing towards the future reality of applying quantum physics applications in quick exchange of data from anywhere across the world.

Quantum Key Distribution is like a boon for very high-value data companies and business organizations. If you have data that you are looking to protect for years, quantum key distribution makes a lot of sense.