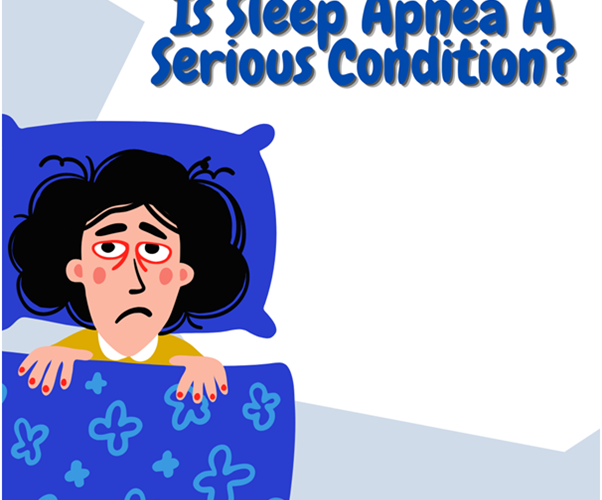 Sleep apnea in Singapore is quite common. According to Singapore Medical Journal, at least 15% of the local population is experiencing and struggling with sleep apnea. Sleep apnea is a serious sleep disorder where there are gaps or interruptions in breathing during sleep. In instances where you snore loudly or feel tired even after getting a full night’s sleep, you’re likely to have sleep apnea. Both adults and children can experience this sleep disorder. There are two main types of sleep apnea:

Maybe you are kept awake by the horrendous snoring or get worried at times when your partner sounds as if they’re choking or struggling asleep. These are all signs and symptoms of sleep apnea, and you should encourage your sleeping partner to see a local ear nose throat specialist for treatment if symptoms show.

Other symptoms that are related to sleep apnea include:

Is Sleep Apnea A Serious Condition?

Some cases of sleep apnea can induce multiple breathing gaps or shortness of breathing that lasts about 10 to 30 seconds, which leads to a sudden drop in oxygen levels that puts strain on the cardiovascular system. It increases the chance of having a recurrent heart attack or stroke. Therefore, it is crucial to see an ENT doctor in Singapore if you or your partner is experiencing sleep apnea.

The Link Between Sleep Apnea& Obesity 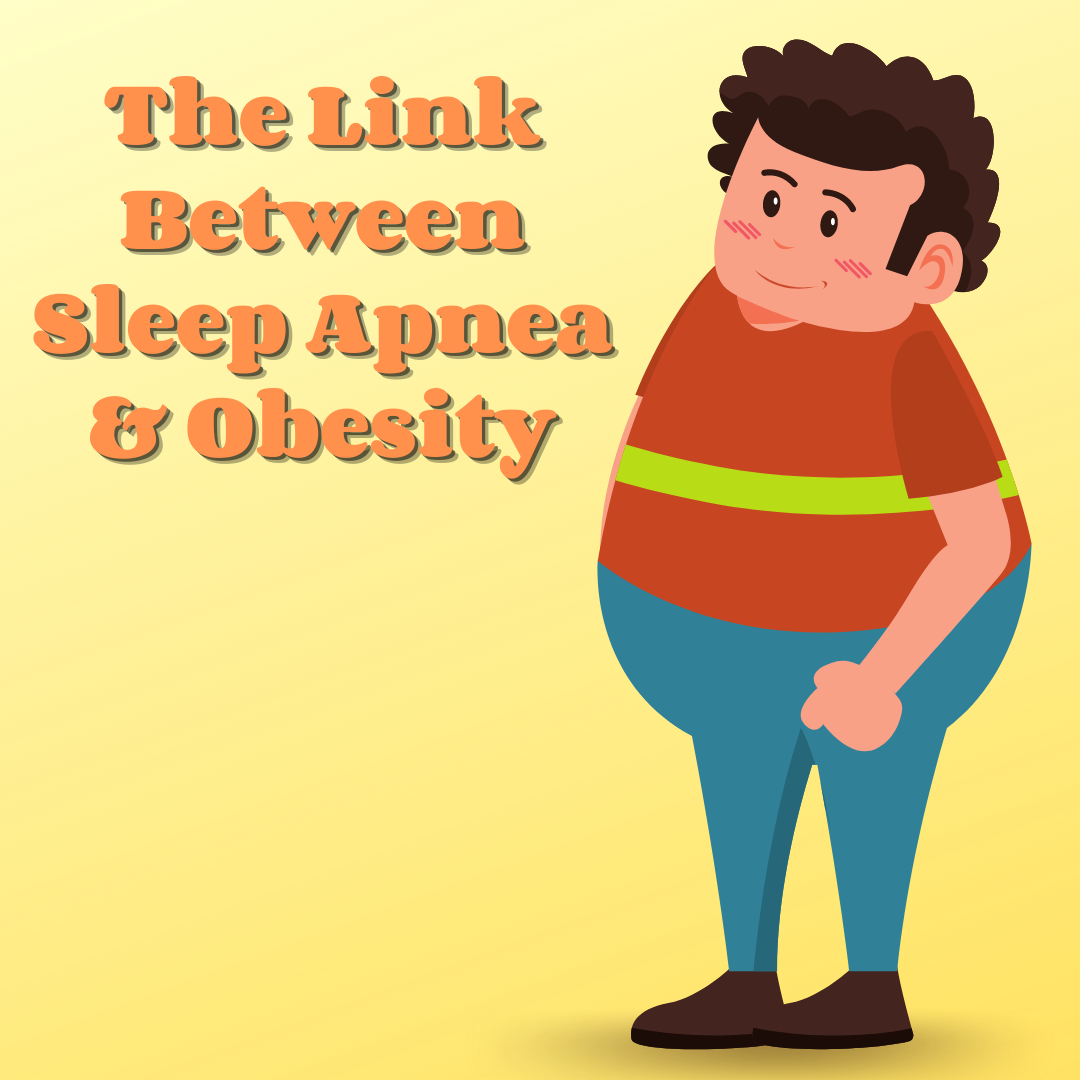 What many don’t realise is that sleep apnea is a common problem among the morbidly obese – which an ear, nose, and throat specialist may require them to wear an oxygen or CPAP mask so they can breathe since that’s due in part to their weight bearing down on their chest. In fact, obesity is one of the most common risk factors associated with sleep apnea in adults.

How Obesity & Overweight Can Lead To Sleep Apnea

Research in the medical field has revealed that being overweight and obese has been linked to sleep apnea since fat deposits in the upper respiratory tract and neck fat causes the airway to narrow and decrease muscle activity. Also, the abdominal girth increases due to excess fat and can affect the person’s lung capacity since expanded girth causes more compression, crushing down into the chest wall – diminishing airflow. The early signs may exhibit in the form of apneic episodes that will ultimately lead down to having sleep apnea. It is important to see an ENT doctor in Singapore even if you are experiencing apneic episodes to diagnose potential early signs of sleep apnea.

Obesity & Overweight – Is There Any Difference?

Although obesity and overweight are similar, there’s a difference to distinguish the two. People who have a BMI (Body Mass Index) of 30 above are labelled as ‘obese’ while 25 up to 29 are classified as overweight to draw the difference between the two. Nonetheless, both are at risk of sleep apnea and other forms of complications such as diabetes, heart disease, and stroke.

The Population At Risk 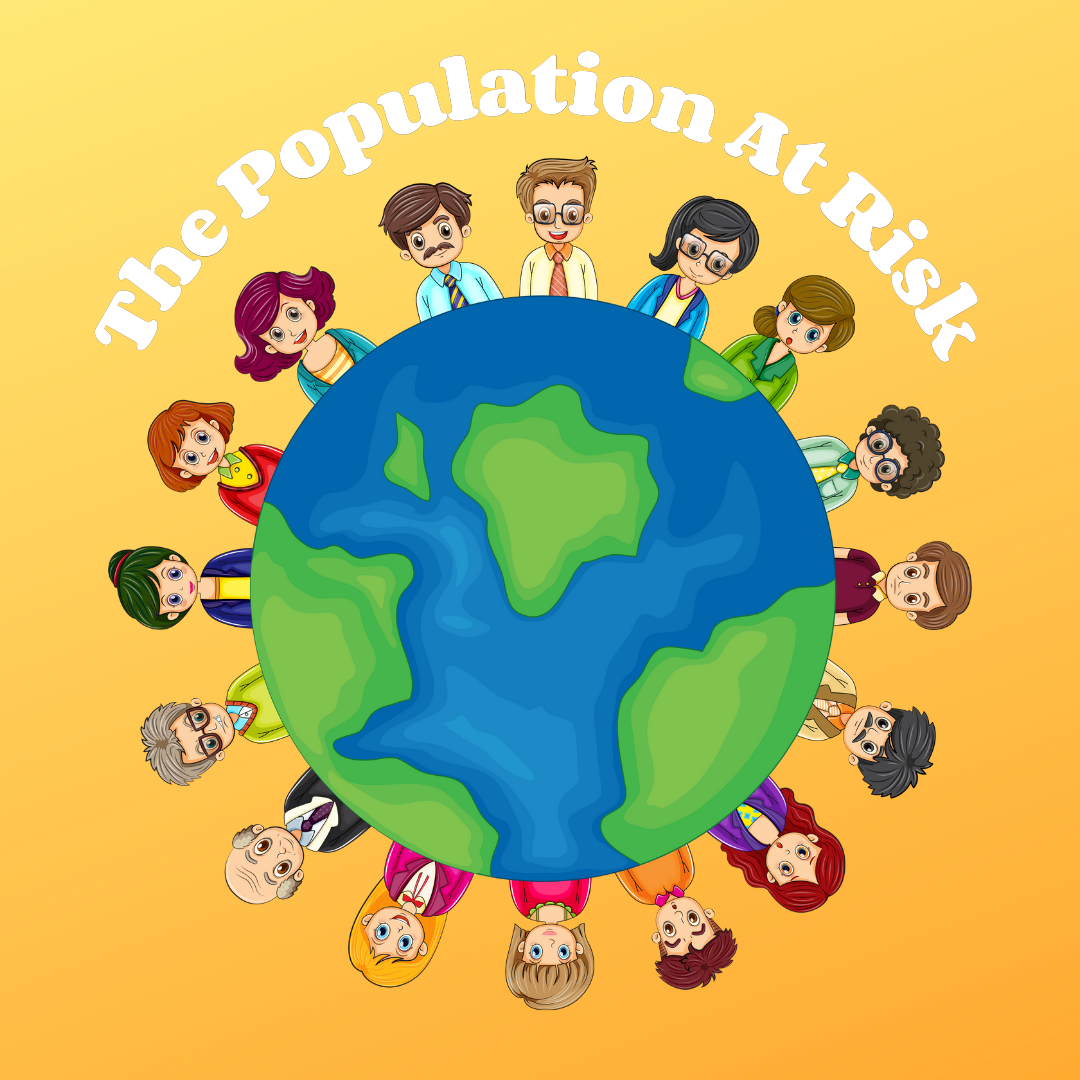 According to National Health Population Survey in 2020, data shows that at least 10% of obese ranges from 18-74 years old, with a large pool being men. 8.9% of adults belong in the overweight category in a 2019 research with ages ranging from 18 to 59 years old.

The studies concluded that the population at risk for sleep apnea are obese middle-aged males since physiological aspects in women decrease their chance of sleep apnea. The exact mechanisms aren’t known yet as to why women are less likely to experience sleep apnea. Nonetheless, factors such as obesity ageing, hormones, breathing control, and upper airway anatomy are some of the few parts that play a significant role. It also describes why a large percentage of clients that an ear nose throat specialist receives are male compared to women seeking diagnostics.

Snoring is also a common problem with the obese, and constant gasping for air while sleeping is another problem that overweight people frequently deal with. 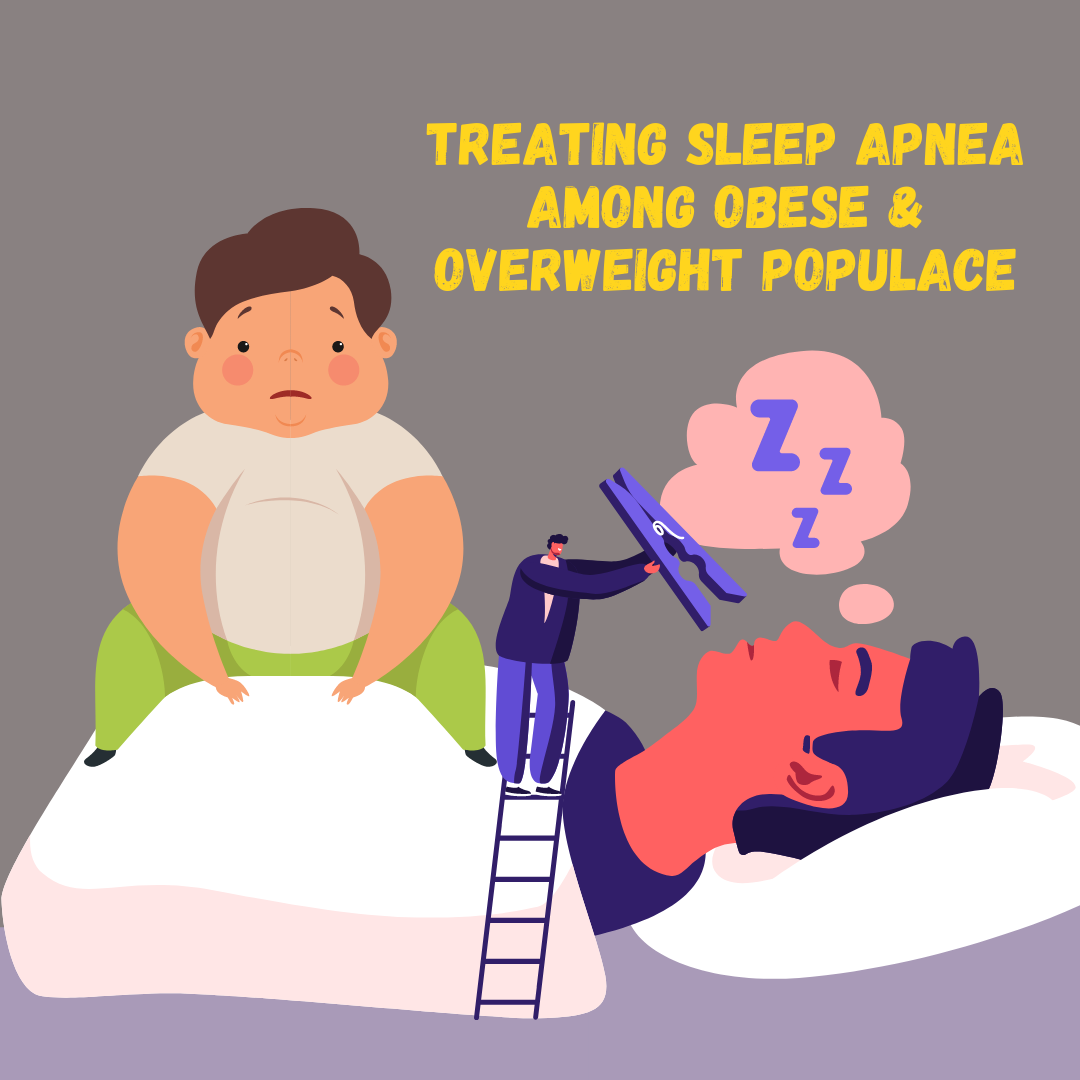 Treating sleep apnea among the obese and overweight populace mainly rely on heavy lifestyle changes such as changing pattern of consuming food and having a proper diet plan. An ear nose throat specialist may advise about losing weight and quitting smoking. Other methods for treating sleep apnea include elevating the body while sleeping using a slanted pillow to relieve breathing gaps. Others may receive a recommendation for using a CPAP mask when sleeping.

Nevertheless, the weight issue of an individual is the biggest lifestyle concern since most obese and overweight individuals have lesser activity, and it further results in confining in beds. While the advice itself isn’t surprising, it’s common for an ENT doctor in Singapore to encourage their patient to incorporate a daily exercise routine to decrease the severity of obstructive sleep apnea. The reduction to our BMI can positively reduce sleep apnea since a reduction in abdominal fat allows airways to become less narrow.

If you are looking for an ENT doctor in Mount Elizabeth, visit ENT Surgeons for professional diagnostics and treatment for sleep apnea problems.