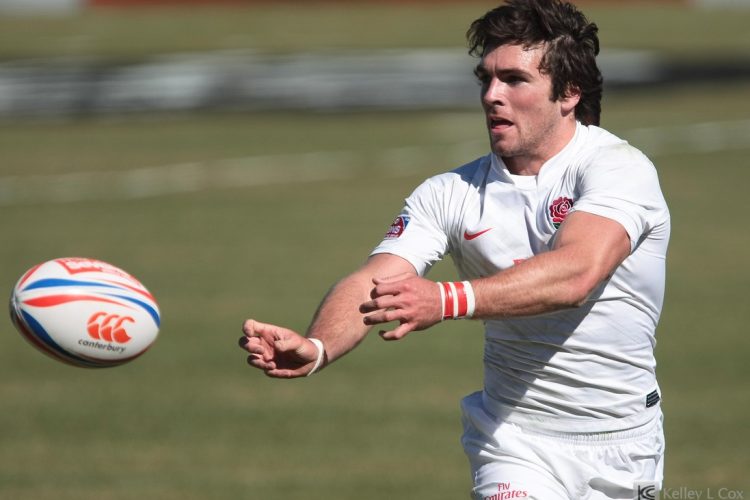 A new rugby season brings with it excitement, anticipation and another chance to showcase your skills as a player. Below we have highlighted a couple of tips from some of the game’s legends that will improve you as a player and take your rugby knowledge to the next level. 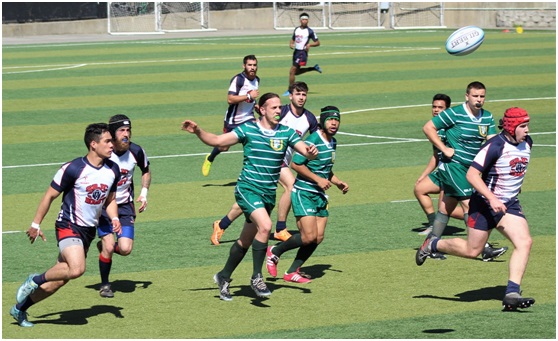 Courtney Lawes is an England legend and well placed to give tackling advice. His advice is to chop your feet to give yourself balance and ready to move once the attacker makes a step. Your back leg should provide stability as you push forward with your front leg and shoulder to drive the attacker on to the grass. Another tip he passes on is to practise tackling with both shoulders, because in a game you’re going to have to tackle with both shoulders, so getting comfortable doing that will benefit you in a match situation.

Shane Williams, Wales legend, says to run at defenders at an angle rather than straight on when attacking in a one-on-one. This will leave the defender flat-footed when you’re ready to change direction and momentum at the last minute. If not beating them, you should be looking at committing the defender to one side as much as possible, freeing up a chance to find that space for your teammates if you can manage an offload. 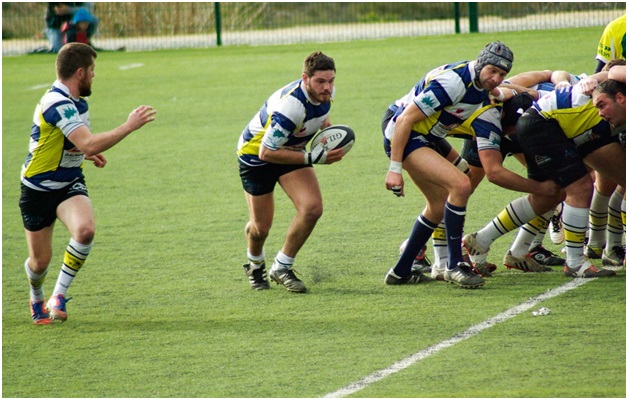 After watching your rugby drill video, there are some amazing charities available that support others through the beautiful game. One of those charities is Rugby for Heroes, an incredible charity that supports military personnel returning to civilian life. It is a chance for you to give back using rugby.

Rugby is an art form, and having confidence in your abilities and your technique goes a long way in your performance on the pitch. There is plenty of advice out there from some of the world’s greatest players, combined with the resources that allow you to watch rugby drill videos over and over again until it becomes automatic. There is so much opportunity for you to improve your game and become a rugby legend yourself.